From the beginning we recognised that Sympa was really the only provider that offered all necessary languages and whose system was flexible enough to be reshaped into exactly that what we wanted.

Fortaco’s aim was to unify its systems so it could run a single, seamless People & HR operation with a united ‘one Fortaco’ employee experience. Given that the company had numerous different payroll and HR systems in its various locations around Europe that was quite a challenge.

The company identified three core benefits that the new system should provide:

Though searching for a new HR system can be daunting, for Fortaco’s People & HR team it proved surprisingly simple. ‘From the beginning we recognised that Sympa was really the only provider that offered all necessary languages and whose system was flexible enough to be reshaped into exactly that what we wanted,’ says Agnieszka Koziara, Fortaco’s Senior Vice President, People & HR.

Implementing a system across multiple countries was always going to be an ambitious project that would require a lot of dedication from everybody involved. However, with Fortaco and Sympa’s joint team of experts and the right tools for frequent online meetings, the project turned out to be very successful.

‘We implemented 5 different databases at the same time with different data,’ Koziara laughs. ‘That proved to be quite a lot at one time. Luckily, Sympa’s support was very good. The consultants really had a desire to help and that was visible’, she adds.

The project eventually took a lot of time and attention. Considering that it was handled almost entirely online really makes it a one-of-a kind success story.

From the beginning we recognised that Sympa was really the only provider that offered all necessary languages and whose system was flexible enough to be reshaped into exactly that what we wanted.

On one hand, as Koziara points out, there are benefits from meeting in person. ‘Some things might have gone faster if we could have met face-to-face more often,’ she says.

On the other hand, the limited number of face-to-face meetings kept costs down. It was easier to plan virtual meetings when they were needed, extra support was available and the whole process was more agile. ‘It was very easy to schedule online meetings with people from five different countries without having to be at the same location,’ she says.

Fortaco’s President & CEO, Lars Hellberg, is a highly experienced corporate leader and knows all too well the potential pitfalls of such a wide-ranging project. ‘You usually deal with high complexity, and it can be difficult to get the right data available and frustrations can therefore run high,’ he notes, ‘but it went very well bearing in mind the complexity of it all.’

According to Sympa’s Customer Success manager Marianne Lumme, Koziara’s leadership and her determination to make the project a success was an essential factor in the final outcome. ‘It is amazing to see this kind of dedication, especially in an online setting’, she says.

You usually deal with high complexity, and it can be difficult to get the right data available and frustrations can therefore run high. But it went very well bearing in mind the complexity of it all.

The company is already feeling the benefits of its new system. They’ve hit all three of their targets and each is making a difference.

First of all, having a single master database means that there is one set of data to be maintained and monitored for accuracy, making it much simpler to prepare recurring reports. ‘I have easy access to all the data in Fortaco,’ Hellberg says. ‘A simple thing like quickly checking how many employees we have wasn’t possible before but takes no more than a few seconds now!’

Secondly using the same set of processes across all Fortaco’s People & HR operations significantly reduces the amount of paperwork both for the People & HR team and for managers. As Koziara says; ‘Operating in so many countries, you’ll find not only different languages, but also different cultures and laws. Sympa perfectly supports us in implementing common processes.’

For instance, annual reviews are now easy to track – such as who has carried out reviews, who’s had one and who hasn’t – without waiting for colleagues to report back.

Lastly, a paperless system is a big advantage now that people have moved to work from home. ‘We can now handle everything online,’ Koziara says, ‘which in times like these is more important than ever. Before, people needed to request holidays on a paper form, now they can do it from their home computers.’

This simplification of core HR processes liberates Fortaco’s People & HR professionals to do what they do best; nurture the company’s people and talent. Sympa is already being used for assessments, engagement surveys will be carried out in the end of September and salary reviews and recruitment will soon also be handled with the system.

President & CEO Lars Hellberg has been completely won over. ‘Sympa’s portfolio is amazing, there are so many things to pick from.’ 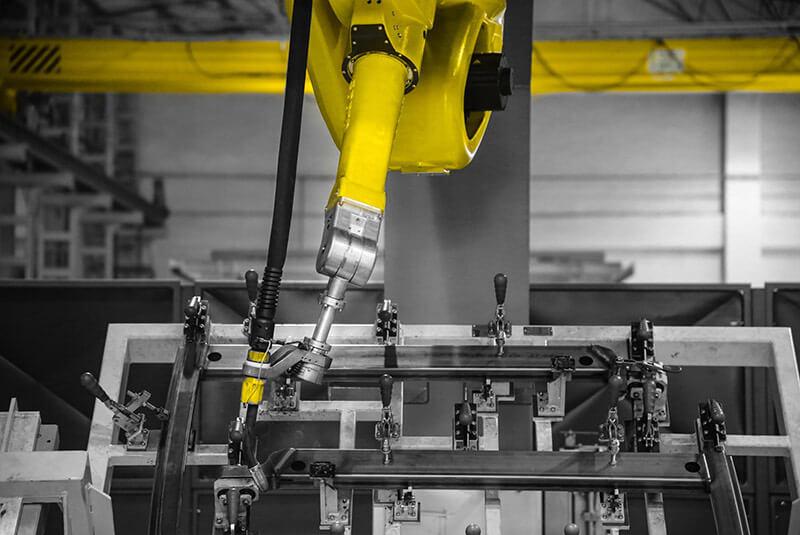 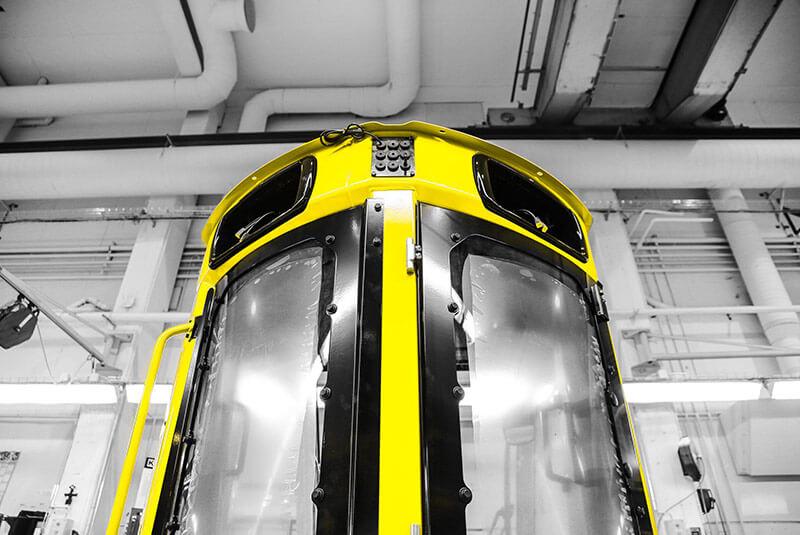 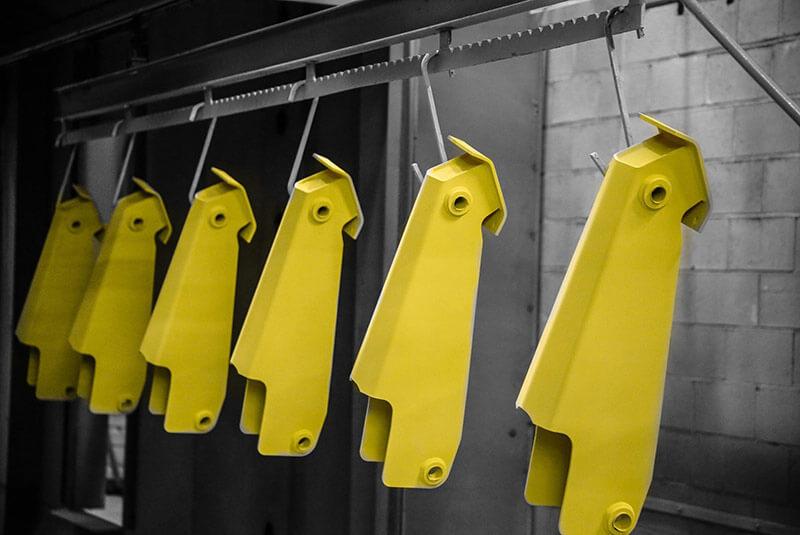 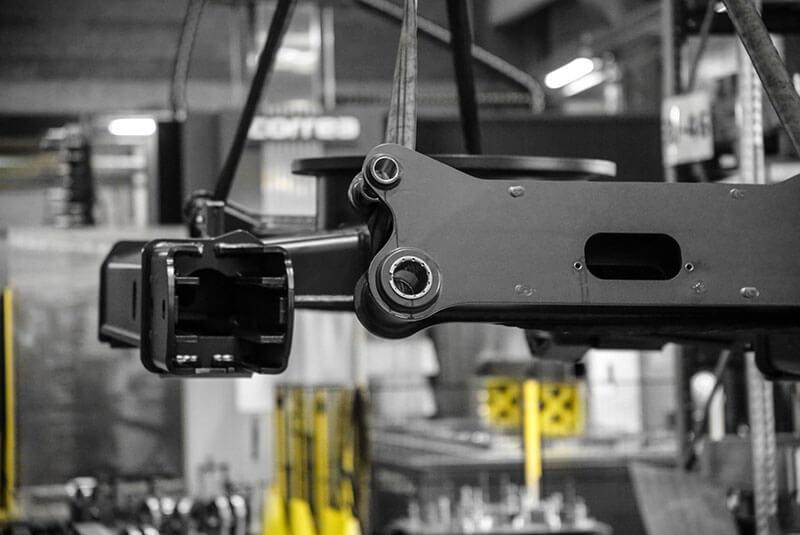 Curious to see what Sympa can do for your organisation?

We'd love to show you.
Ask for a demo and let's have a chat!

Fill in the form below and we’ll get in touch with you as soon as possible to schedule an online meeting.

Byggmax | A Comprehensive, flexible HR system built for the future